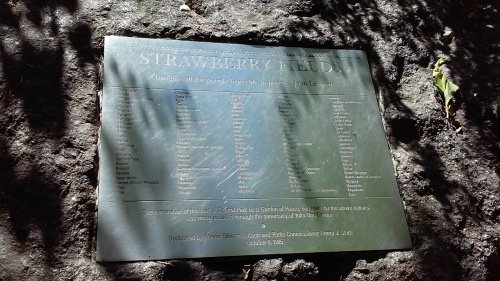 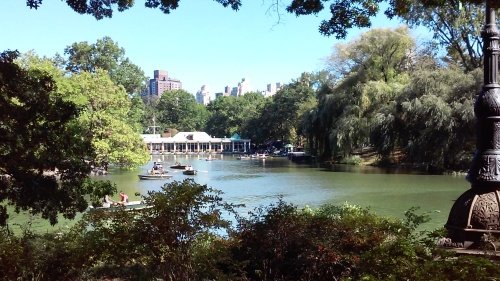 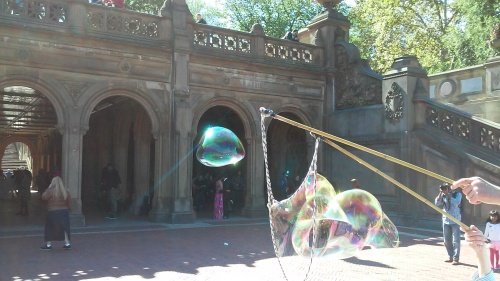 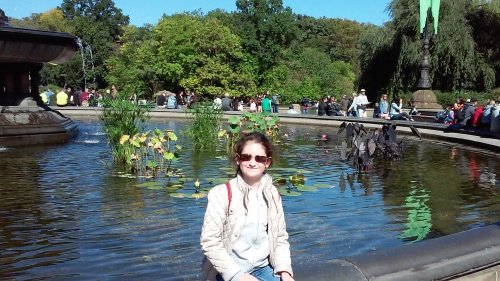 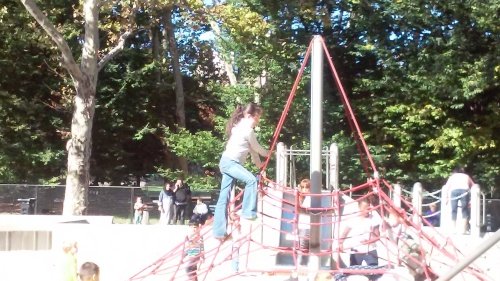 Filed Under: Mile And Points, Trip Reports
← If You Are Paying for Your Travel, You Are Doing Something Wrong
Are You Sick and Tired of Credit Card Frauds and Data Breaches? →
0 0 votes
Article Rating
Subscribe
Login