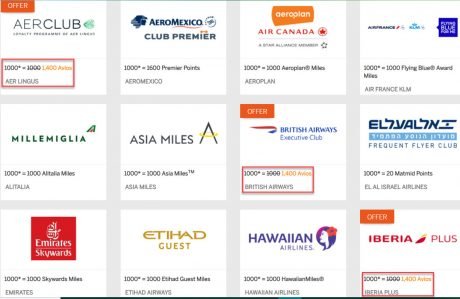 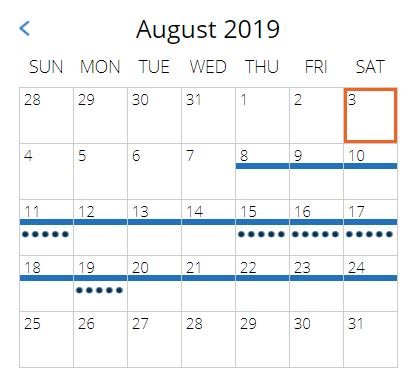 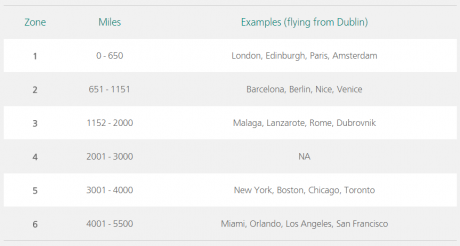 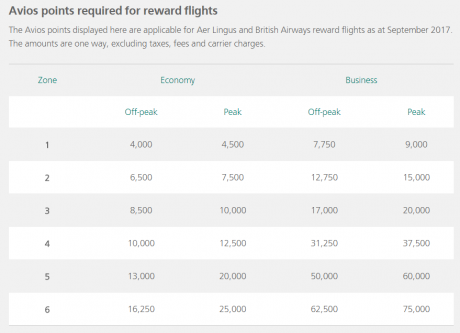 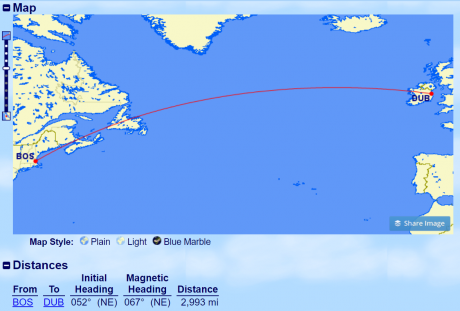 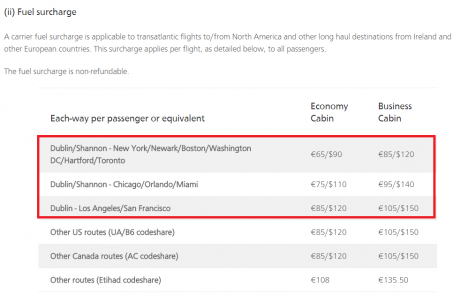 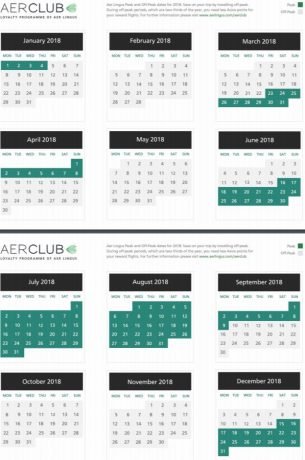 You can fly anywhere in Europe with a stopover in Dublin for 45,000 miles in economy or 80,000 miles in business. I have a confession to make. I love writing about complex itineraries, maximizing awards, and unicorn redemptions, but how often have I used them myself? Almost never! Most of the time we have… END_OF_DOCUMENT_TOKEN_TO_BE_REPLACED

Per Dans Deals, Aer Lingus shows unbelievable Business Class availability to Dublin from Boston and New York for the foreseeable future including the coveted summer months. I have never seen anything like it and I have no idea why they are doing it right now. Seems counterproductive to me as these are — as Dan justly… END_OF_DOCUMENT_TOKEN_TO_BE_REPLACED