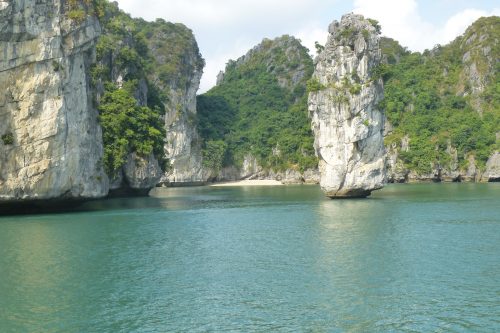 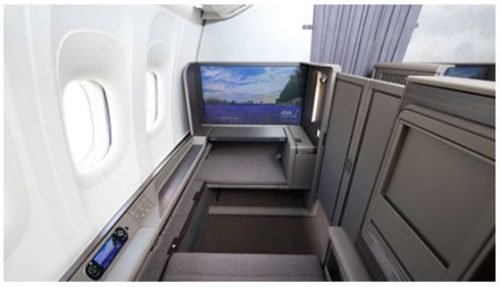 Last week, the internet rediscovered the value of ANA award tickets due to the airline’s having dropped its fuel surcharges as of June 1. I have written about ANA more than about any other airline over the years, which might seem kind of weird since I’ve never flown ANA metal. However, ANA’s  frequent flyer… END_OF_DOCUMENT_TOKEN_TO_BE_REPLACED

The ANA page tends to default back to Japan (as a home region) when you log out and log in again. I didn’t think much about it until I finished all the screenshots for this and another post. Then I realized that all that JPY pricing might look weird (duh!) but seriously, I’m not going… END_OF_DOCUMENT_TOKEN_TO_BE_REPLACED

The ANA Round the World award flight above would cover 8 stopovers: Tokyo, Seoul, Peking, Istanbul, Vienna, Paris, New York, and Las Vegas. It would cost 75,000 in Economy, 115,000 in Business Class, and 180,000 in First. Here are the previous installments of my ANA series: Which is the Best Frequent Flyer Program for U.S. Travelers,… END_OF_DOCUMENT_TOKEN_TO_BE_REPLACED

ANA award availability or lack thereof is not something that we can take lightly. In the end, it doesn’t matter how good your chart is or how easy it is to obtain your miles if you can’t actually use them. So let’s see. Previous Post: Which is the Best Frequent Flyer Program for U.S.… END_OF_DOCUMENT_TOKEN_TO_BE_REPLACED