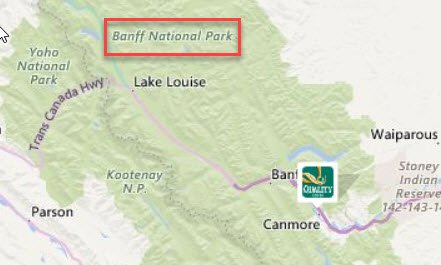 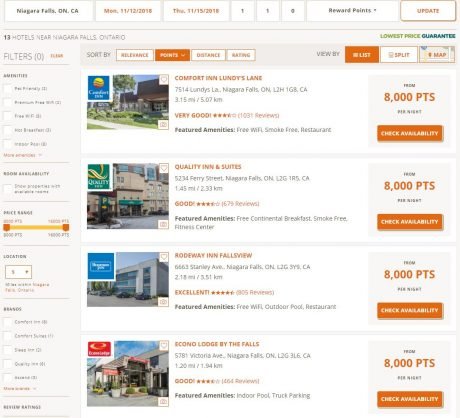 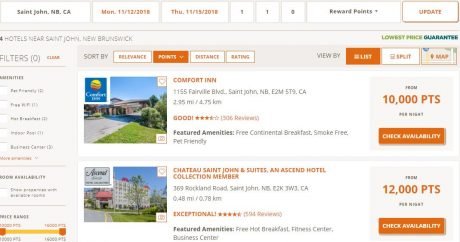 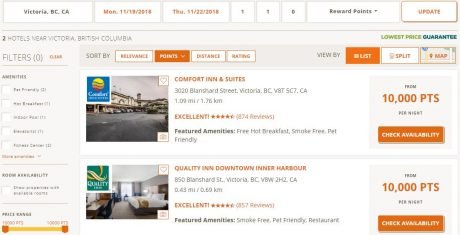 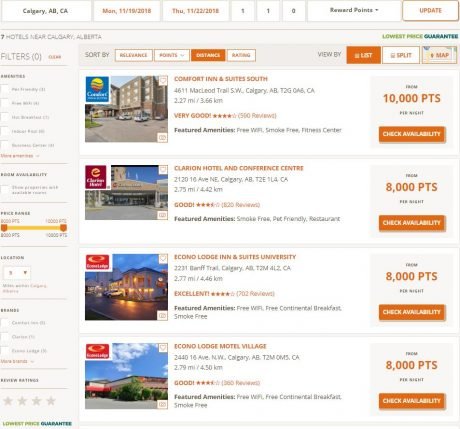 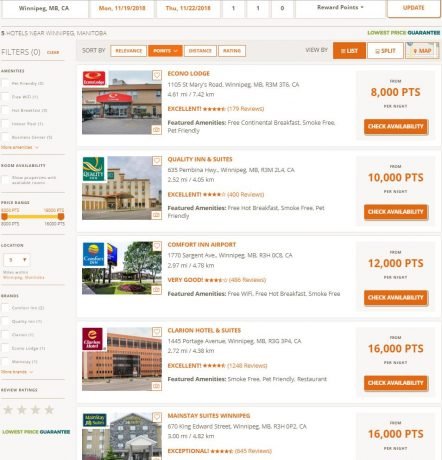 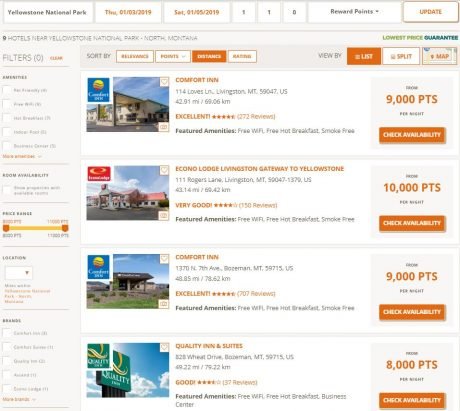 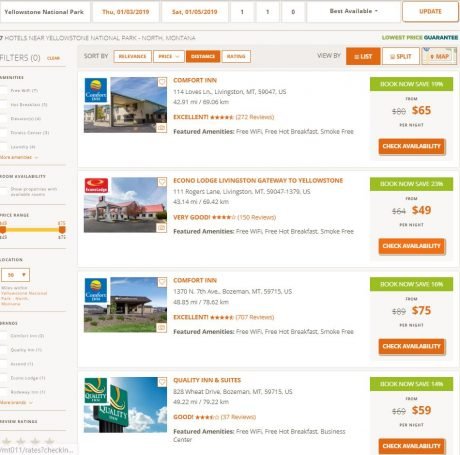 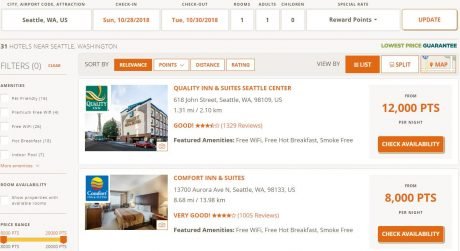 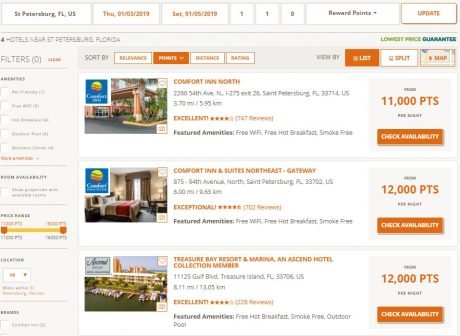 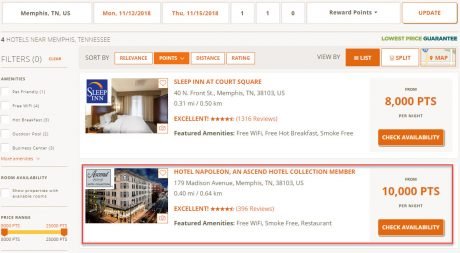 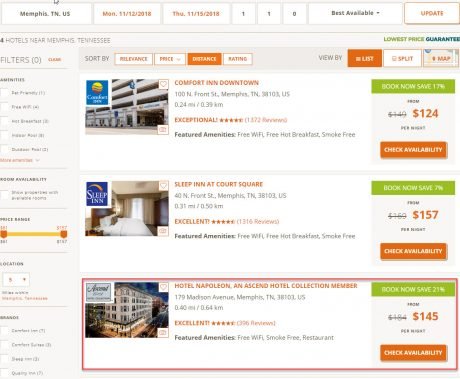 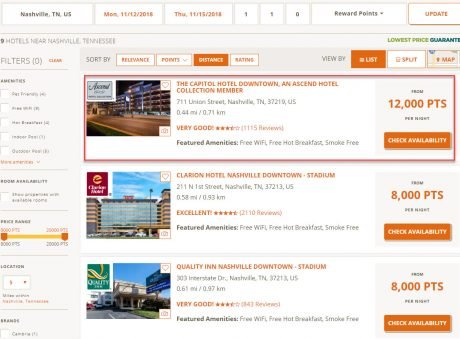 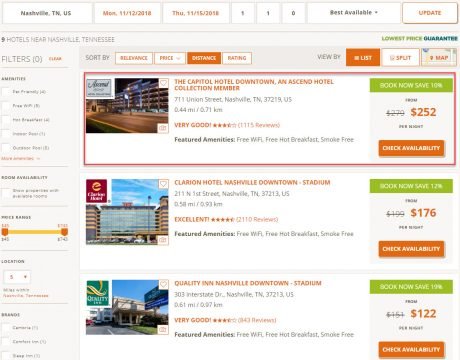 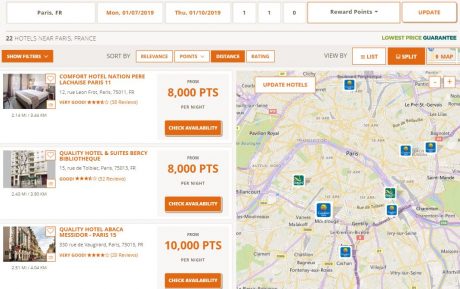 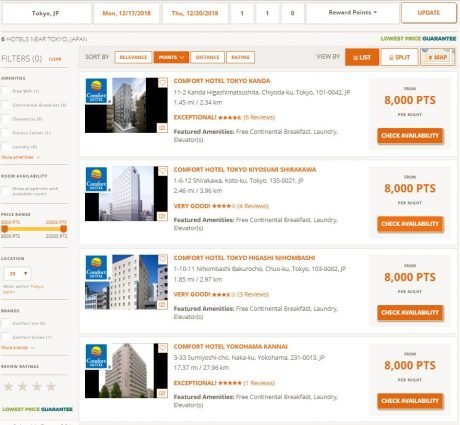 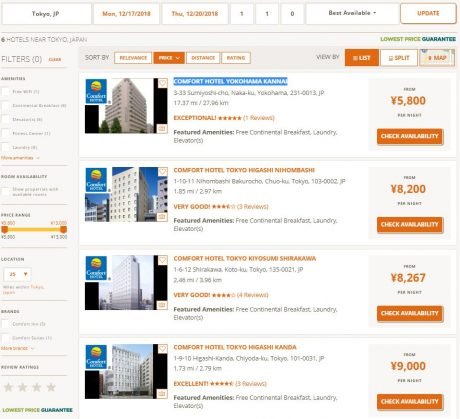 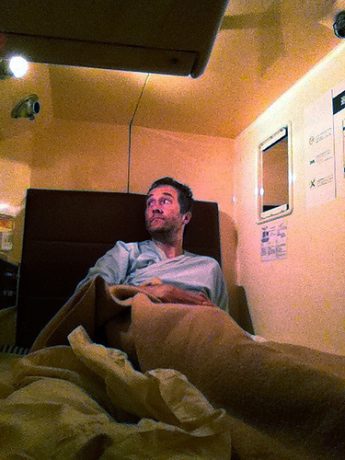 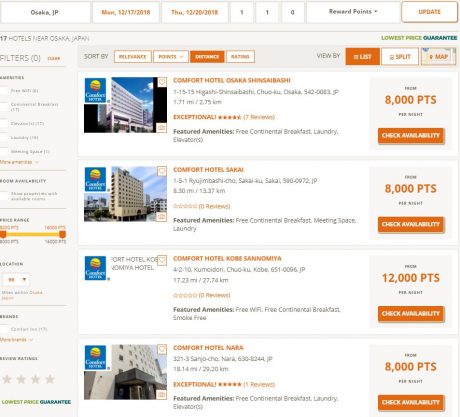 My Mini Guide to Lençóis Maranhenses, the Most Unique Wonder of the World You’ve Never Heard About – Part 2: Costs and Logistics

“Anywhere in the world this place would be visited only for the dunes, even if there were no lagoons,” an angry gringo told me once. He had a point. Ricardo Freire, a Brazilian travel writer My Mini Guide to Lençóis Maranhenses, the Most Unique Wonder of the World You’ve Never Heard About: Part 1 Sorry… END_OF_DOCUMENT_TOKEN_TO_BE_REPLACED

This it the fourth part of my Marriott Cheap Category Hotels series that covers the most interesting Marriott low category hotels located in located in Mexico, the Caribbeans, and Central America. South America will be covered in the next post. PART 1: Marriott Category 1 and 2 Hotels in the U.S. Book Now or After August 1?… END_OF_DOCUMENT_TOKEN_TO_BE_REPLACED

Some may say I’m a bit obsessed with Cathay Pacific, writing one post after another about something we can’t control or prevent – devaluations. But that’s because Asia Miles used to one of the very best airline programs, featuring fair award charts and terrific stopover policies (in fairness, it looks like the CX stopovers… END_OF_DOCUMENT_TOKEN_TO_BE_REPLACED

Should I Get the AMEX Hilton Aspire card? Part 1: $250 Resorts Credit Detailed Review

The reason for this and the follow-up post is to help you decide if the card is for you, because $450 is not a small matter.  Let’s take another look at the major AMEX Hilton Aspire card features. $450 annual fee 100,000 Hilton Honors Bonus Points (after you spend $4,000 in the first 3… END_OF_DOCUMENT_TOKEN_TO_BE_REPLACED

Delta is having another one of its flash sales starting at 16,000 miles per roundtrip, this time to the Caribbean and Central America (found at DoC). I found one city-pair for 12,000 miles, and there might be others. The Link The list above is only partial; here are all eligible destinations: ANU, AUA, BDA, BON,… END_OF_DOCUMENT_TOKEN_TO_BE_REPLACED

Flying to Hamburg and Iceland Tomorrow

A few months ago, in the midst of the Club Carlson world crisis, I decided I’d been postponing visiting Iceland for way too long. Since Delta was the only airline to get me there nonstop, I started looking, then kept looking and couldn’t find two simple awards to get there for 4 days (didn’t… END_OF_DOCUMENT_TOKEN_TO_BE_REPLACED

It looks like my dry summer travel spell is coming to an end. My last long-distance trip was at the beginning of May to Llorett de Mar and Girona Part 1, Part 2, Part 3, Part 4 and Barcelona (still can’t get around to finish my Barcelona trip report—pathetic!); since then my day job(s) have gotten the best… END_OF_DOCUMENT_TOKEN_TO_BE_REPLACED