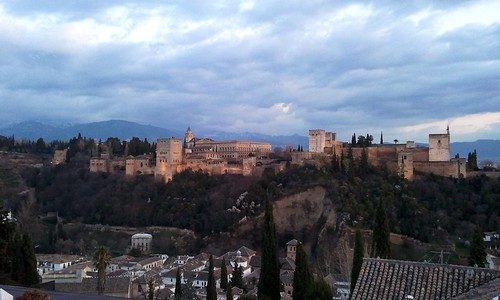 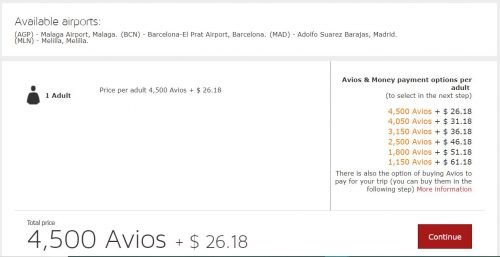 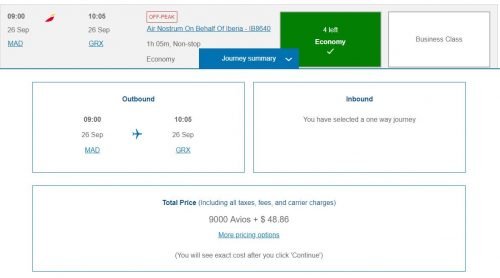 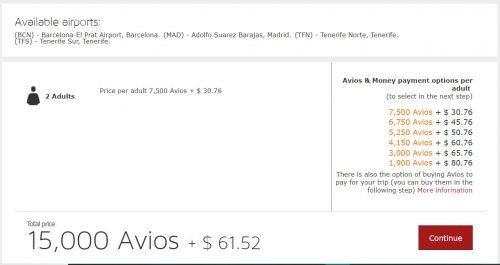 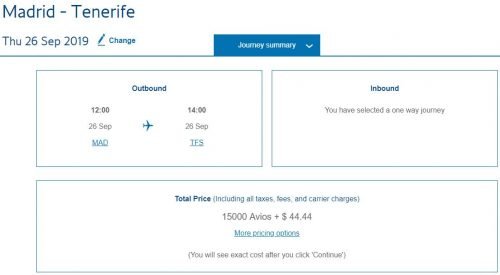 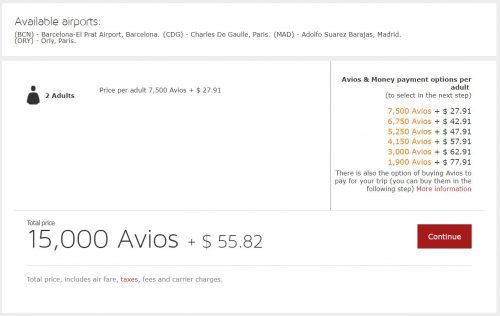 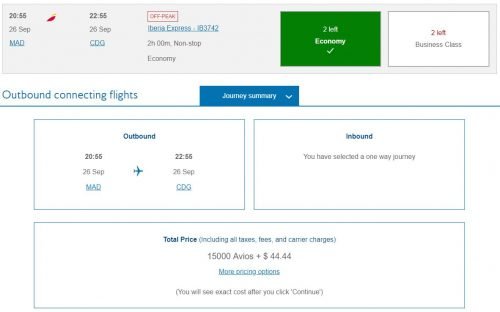 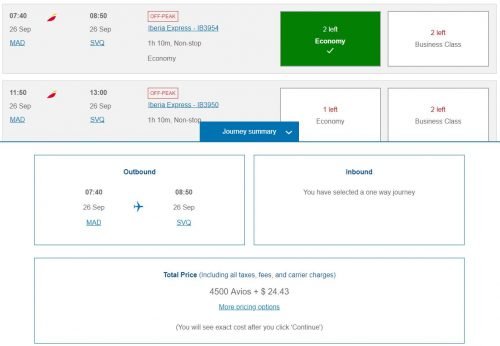 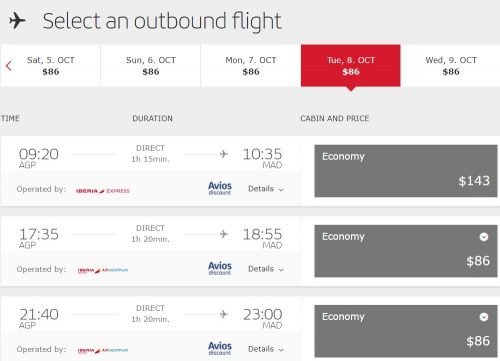 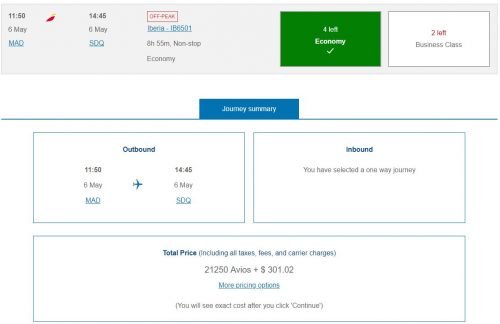 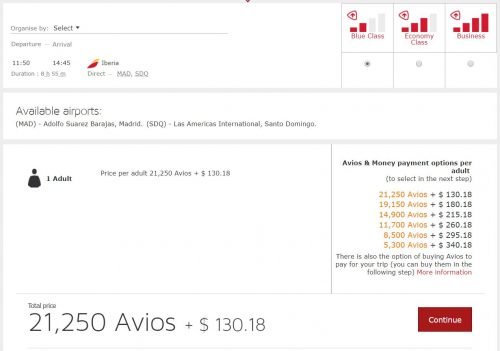 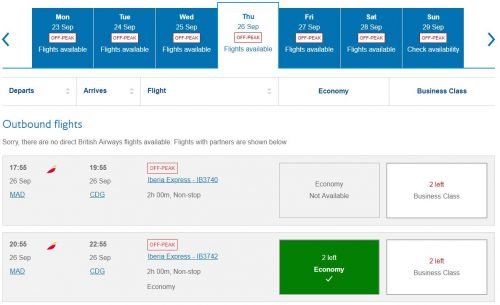 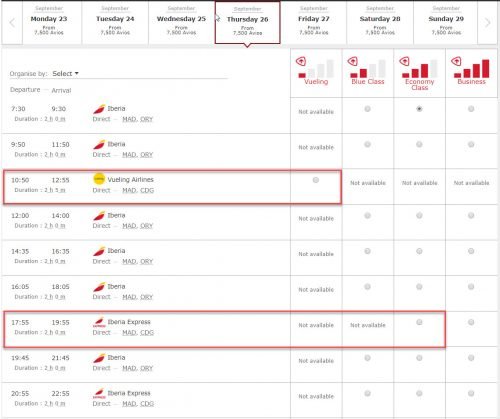 Hi, Andy, Reading your articles is always so much fun! I chuckled out loud when I read your take on BA’s “evil fuel surcharges.” Ha-ha! I fully agree with your feelings on that issue! I also love the way you can poke a little fun at yourself, e.g., “losing [your]self in a hunt for a better deal” is actually enjoyable for you! You remind me of . . . me! Anyway, I hope you and Timmy have a wonderful trip to Spain. Just for the fun of it, here’s a photo of me on an Iberia flight, accompanied by my… Read more »

Peter, thanks so much for the comment. And I think the picture is great, especially for 1970s.

Oops! There’s a typo in my message. My photo aboard an Iberia flight is from 1976. Sorry!

Maybe a dumb question…I know you must have an active Iberia account to transfer British Avios in. My Iberia account expired a long time ago- how do I revive it? Will transferring in from all other sources other than Avios bring it active again?

Timmy, I doubt you’d even be able to transfer miles into your account if it’s disabled. I had a similar situation with my Virgin account that got deactivated for inactivity, and all it took was one phone call to reinstate it. So with Iberia, I would call them and ask them to reactivate, but get ready for an uphill battle. Iberia is this backwater airline. They once messed up my logon credentials. In order to restore my access, they sent me a PDF file that would verify my identity. I was told to print it, sign and fax it back,… Read more »