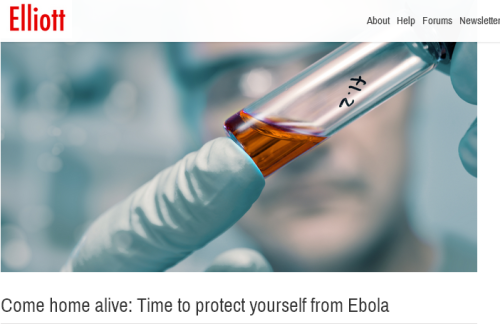 […] Traveler’s Handbook does a phenomenal job taking down Chris Elliott and I love it with “What Is the Difference Between Ebola And Air France Pilot Strike according to Chris Elliott?” The “consumer advocate” does himself in this time trying to take advantage of […]

Meh, This is what I’ll be wearing on my next flight to Dallas