Reminder: Book Your “Iberia Deal of the Year” Flight Before Your Avios Expire 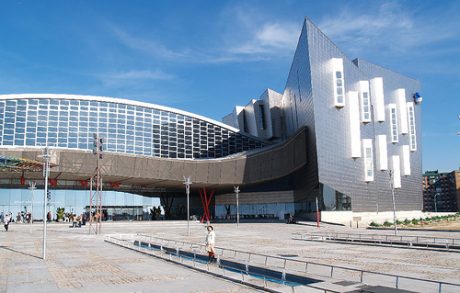 If you “earned” up to 90,000 Iberia Avios during that “Iberia deal of the year” back in summer (and haven’t spent them yet), you might want to step on it because you only have until December 1. After that, the carriage turns into a pumpkin, and your 90,000 Avios into one fat zero, and that’s gonna hurt. You know it will!

There are several ways to spend Iberia Avios wisely, but none of them is as wise (IMHO) as paying 68,000 Avios for a Business Class round trip between the U.S. East Coast and Chicago and Madrid in Business Class. I flew from Madrid to JFK on Iberia last year and absolutely loved the seat!

68,000 Iberia Avios for a Transatlantic flight in Business Class? Why, thank you!

That’s what I’ve done with my loot. I booked my flights to and from Madrid for my late September – October 2019 trip. Iberia’s Peak and Off-Peak calendar is more stingy for September this year, but it might be a blessing in disguise. I have never been to the south of Barcelona, so it’s southern Spain this time, where the beaches aren’t as crowded in the fall, but the weather in October is still great (reportedly).

Check the Peak and Off-Peak dates for September and October 2018 (red is peak). 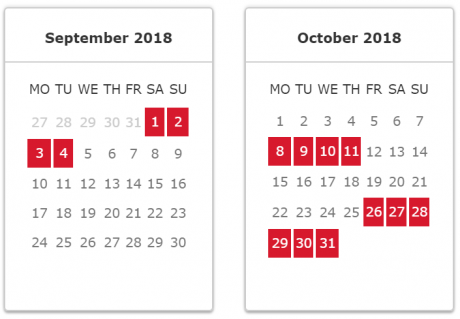 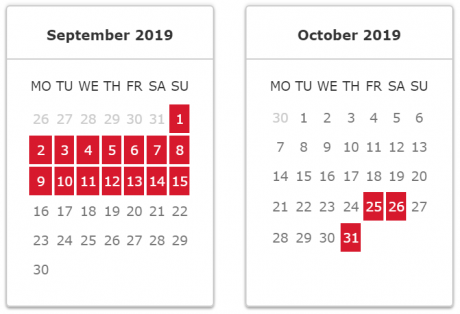 Now, there are fewer Peak dates in October, but September is half-red

This means you might want to avoid flying to Spain until September 15, unless you want to pay the uncool sum of 100,000 Avios for your round trip flight in Business. Instead grab your post-September 15th seats for 68,000 miles and $209 in taxes and fees. The Iberia fuel surcharge on this route is $114 – very reasonable, even for me. You know how much I hate these evil scamcharges. 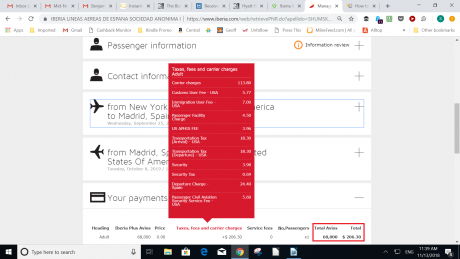 I haven’t decided on my exact route, but I’m thinking Seville, Cordoba, Malaga, maybe Gibraltar. Flights within Spain are so cheap that it doesn’t even make sense to use the Avios.

Compare an award flight between Madrid and Malaga.

And a revenue flight on the same day to the same destination. 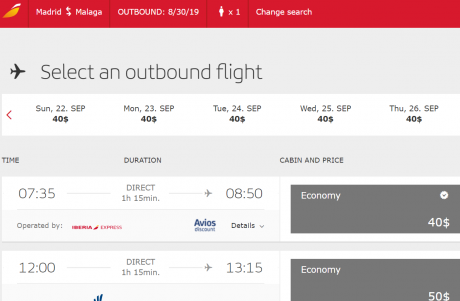 Admittedly, Iberia is not overflowing with Business Class award space, but if you’re a solo traveler, there is still availability for late September (at the time of writing). And a couple can still find 2 seats in October from New York and Chicago.

Iberia: 2 Business Class award tickets are still available on some dates in October 2019

If you haven’t used your “Iberia deal of the year” Avios from the summer haul yet, do it now rather than later. With every new day, finding a seat for travelling before winter becomes harder and harder. And after December 1, you will lose all the Avios you got with this promo, so they are not getting better with age.

How did you use your Iberia avios from that deal?

Filed Under: Bargains, Cheap Travel, Miles and Points
← My Atlantic City Status Match Adventure — Part 1: What’s Still Working and What Is Not
Capital One News: Airline Transfers, New Higher Bonuses – and Should You Even Bother? →
0 0 votes
Article Rating
Subscribe
Login