Part 2: 30% American Express Transfer Bonus to Virgin Atlantic and Why Go for It: One Unicorn Redemption on South African Airways

Sorry, it’s taken me a while to finish the series. The 30% American Express transfer bonus to Virgin Atlantic is over, but it shouldn’t stop you from considering transferring your AMEX points to Virgin Atlantic if you have a specific redemption in mind. We’ve already discussed the enormous value you might get using Flying Club miles for a business class flight to Africa, but there are more values where it comes from. 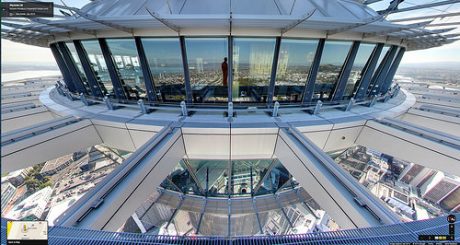 I don’t think Virgin Atlantic adds a fuel surcharge on an inbound Air New Zealand redemption (there shouldn’t be a YQ for flights originating in New Zealand anyway), but even if there is a small charge, this would be a fantastic redemption. Award space is a larger concern. It does exist, but Air New Zealand releases a very limited inventory of Business Class award seats to partners and just a few weeks or months in advance.

There were only 5 Business Class flights available at the time of writing (for 2 or more people) in the next couple of months, but if you find award space, you can fly between the U.S. and New Zealand for 125,000 Virgin miles per round trip. Or you can go from LA to Rarotonga (Cook Islands) for 95,000 miles per RT. Air New Zealand flies to Auckland from Los Angeles, San Francisco, and Houston, and Virgin Atlantic offers a much better redemption value going to the region than you can get on American, United, or (God forbid) Delta. 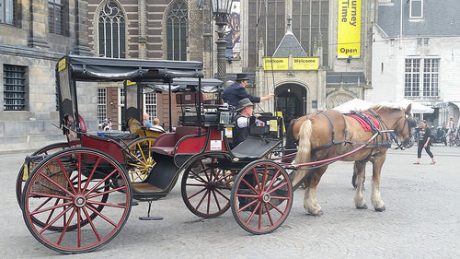 Since Jet Airways terminated its flights to the U.S., there is only one value left for flights from North America. Jet Airways flies from Toronto to Delhi via Amsterdam (TIP: the value is not Delhi).

Since the Delhi flight is over 7,000 miles (expensive), but the Amsterdam flight, according to GCmap.com, fits in the Jet’s 3,799 miles band. That means you should be able to get this flight for 82,000 miles per roundtrip or 41,000 miles one way. That’s an excellent value for a Business Class award seat to Europe if it works for your travel plans.

ANA First Class from the U.S. to Japan 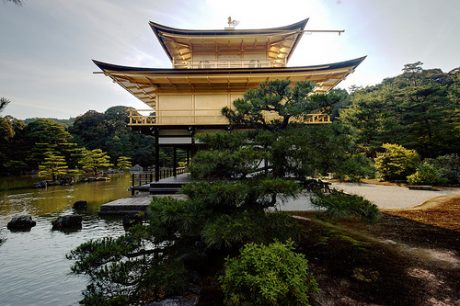 OK, flying in First Class on ANA is probably the best-known and best-touted way of using Virgin Atlantic miles. And understandably so – paying 110,000 to 120,000 miles for flying roundtrip to Japan in one of the best First Class cabins in the world is an amazing value.

Keep in mind, though, that if you need a round trip in Business Class on ANA, you’d better transfer your American Express points directly to ANA, not only because it may be cheaper depending on the season, but also for the ability of using connecting flights, stopovers, and open jaw. As we’ve already established, Virgin Atlantic’s Flying Club is not the most flexible FF program in the world, to put it mildly.

Here is what flights to Japan cost you with ANA miles.

USA to Japan (depends on the season, round trip, can’t fly one way)

I am a huge fan of ANA. Check my ANA series that starts here.

The reasons why Virgin Atlantic miles have “suddenly” become more valuable than before are simple. Delta redemptions are now available on Virgin’s website, and agents have “learned” to find award space on partners.

I started writing this series when a 30% American Express transfer bonus to Virgin Atlantic was active. With that bonus, you could’ve had a lot of fun, and by fun, I mean cheap Business Class award seats.

The bonus is gone now, however, some Virgin Atlantic redemption levels are so good that you might still want to transfer your miles at 1:1. Here are the best values in Business Class.

No fuel surcharges for flights not originating from Europe. Search for Delta award space on the Air France website.

Again, all the rates above are in business. And no fuel surcharges to boot. Search on United.

So, if you have any of these destinations in your crosshairs, you’ll do well even without a transfer bonus. And if you’re kicking yourself for not acting sooner, please don’t. American Express offers a 25%-30% bonus for MR points transfers to Virgin Atlantic roughly every 6 months. Expect the next one in the Spring of 2018 and stop beating yourself up.

[…] Probably the best writer in this space uncovering stuff that big bloggers “discover” and copy without shame: The 30% American Express Transfer Bonus to Virgin Atlantic Is Gone, But Values Remain — Part 3: Ai…. […]

you clearly state you have to book ANA round trip in the body of the story, then in the recap, you mention one way redemptions which of course are impossible.

You’re right, I did and I did. Followed the format for other airlines without thinking. Thanks for catching it — fixed.

I just re-read this and you said that it is 50k US to northern or central Africa. I thought it was just Senegal. Are you saying that you can continue on from Senegal to wherever SAA flies in the region for no extra miles? If that’s true, I wonder if any situation lowers the taxes & scamcharges

No. SAA doesn’t fly to “wherever” from Senegal, just to JNB from what I remember. So you can do the IAD to DSS for 50K RT and DSS to JNB for another 50K RT. All in J. The reason why I called it a Unicorn redemption (before the YQ scamcharge) is that if you fly from the US to JNB directly, it’s 150K. Check the award chart in my previous post.

That’s what I thought from your previous post, but then you wrote the following (below) in this post. If your calling out Dakar on it’s own in the second line, what is the US to Central/Northern Africa referring to?

OK, you’re right. It’s not from the U.S. to Central / North Africa, it’s from Johannesburg. Come to think of it, I need to update this post in light of the 30% transfer bonus to VS.

Thanks so much for your persistence! 🙂 It’s fixed.

No problem, just wanted to be sure I wasn’t missing another angle. I hope to book this IAD>DSS soon