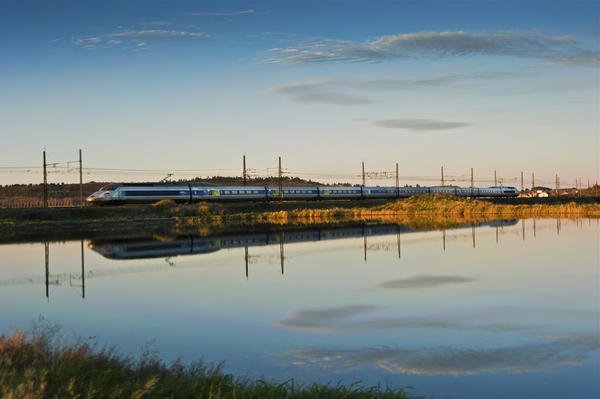 Over the weekend, I wrote two posts for Frugal Travel Guy on getting cheap travel on European trains. Travel by train in Europe is a great experience, and it’s often cheaper and less time consuming than flying, thus European trains successfully compete with cheap European airlines.

Check out my posts here:

Europe by Train: Pass or No Pass

Saving time and money is not the only consideration for rail travel: some routes are so scenic, that the ride itself becomes the part of an unforgettable travel experience. This is Glacier Express in Switzerland. 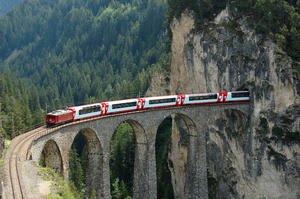 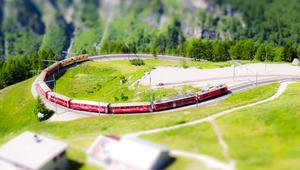 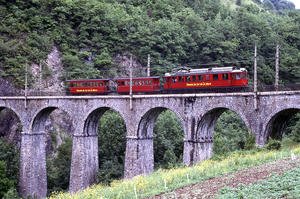 Painfully expensive, but incredible and historic Venice Simplon Orient Express (tip: if a $3,600 per person price tag gives you a pause, there are lunch and dinner day–rides for about 10 times cheaper). 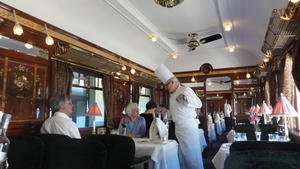 Read fascinating Yomadic’s report of this journey. The train rides only a few times a year, and the journey between Belgrade and Montenegro costs about $360 per person.

Bottom line is: flying is not the only mode of transportation. Consider rail travel in Europe as an often cheaper and time-saving alternative. Or if not cheaper, than much more spectacular.