Club Carlson Devaluation 03.01.18 and the Hotels You Might Want to Book Now!

There is yet another Club Carlson devaluation. According to Loyalty Traveler (because I was too lazy to count), 55 hotels are going up and 69 are going down in award category.

Not too bad, right? Wrong! Because the numbers don’t matter. Let’s put it another way: 9 half-decent hotels in somewhat interesting locations are going up and zero are going down. That’s easier to understand, right?

Please, fellow bloggers, this is a devaluation. Stop calling it “category changes,” because it’s anything but. The only “silver lining” about this devaluation is that’s it’s limited in scope. And, oh, yes, it could’ve been worse. There’s always that.

Last time I wrote about Club Carlson was 3 years ago in a piece aptly called How I’ve Burned All My Club Carlson Points. Well, now, 3 years later I have around 100,000 Club Carlson points again, and I have no idea what to do with them. Might try to finish them off this summer.

Look, if you want to travel to some less known places in China, India and Turkey, you might like the new scheme, I’ll grant you that. And if Russia or Egypt are on your radar, they throw Moscow and Cairo into the mix, too.

But even then, the newly minted Category 1 and a couple of Category 2 hotels (9,000 and 15,000 points) are the only ones where you’ll find some value. The rest of them are still overpriced. Many are insanely overpriced.

Of course, my valuation is highly subjective. You might feel that the Radisson Blu Hotel, Paris-Boulogne going down in a category is a good thing. I say bullcrap, because a) 50,000 is still too much for a hotel that can be had in general for $140, and b) you might not want to stay on the “wrong” side of the Seine anyway.

There are plenty of valuation models, and all of them suck (including mine). If you are happy to redeem Club Carlson points for 0.25-0.30 cents per point, you might find some of these changes useful. Me? — I’m an incorrigible romantic, so I want 0.40 cents per point or more.

Unfortunately, there are not many places where you get that. Mostly in Russia, Egypt, and somewhat in China. And generally, not in major cities either.

In case you want to explore Russia, you’ll find some changes to your liking. The thing is, though, Russia has been “downgraded” by other programs, too, so there are already plenty of options. But anyway:

There are several Chinese and Indian Club Carlson hotels going down, but I don’t know much about the locales, except this:

And then, there are increases.

Again, a good thing is that most of them don’t matter. Some Club Carlson properties they moved up are already drastically overpriced, so who cares?

But some increases are unfortunate. This section is more important, because you still have time to book at the old levels. Again, there are no major travel destinations in my selection, but all of these places seem to be well worth visiting, and I can personally vouch for the Baltics. 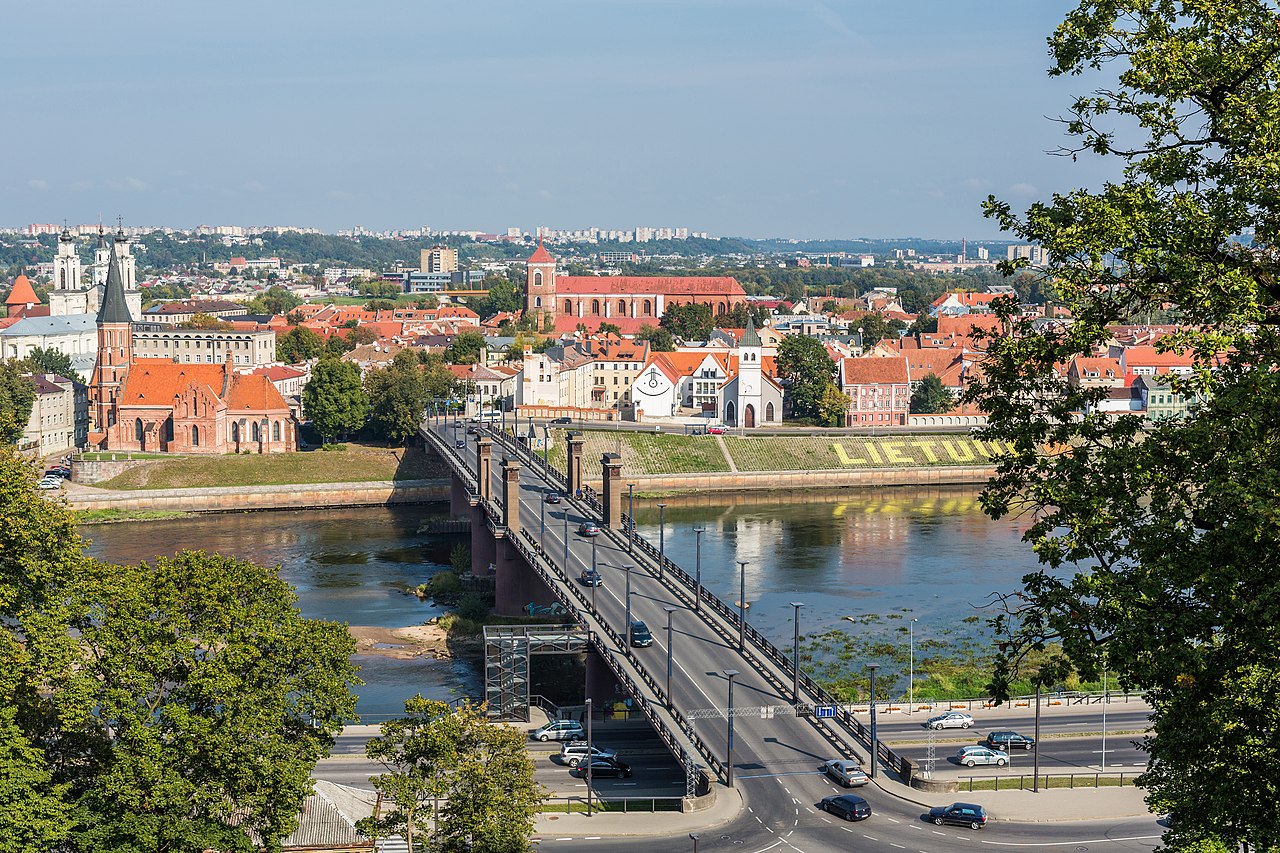 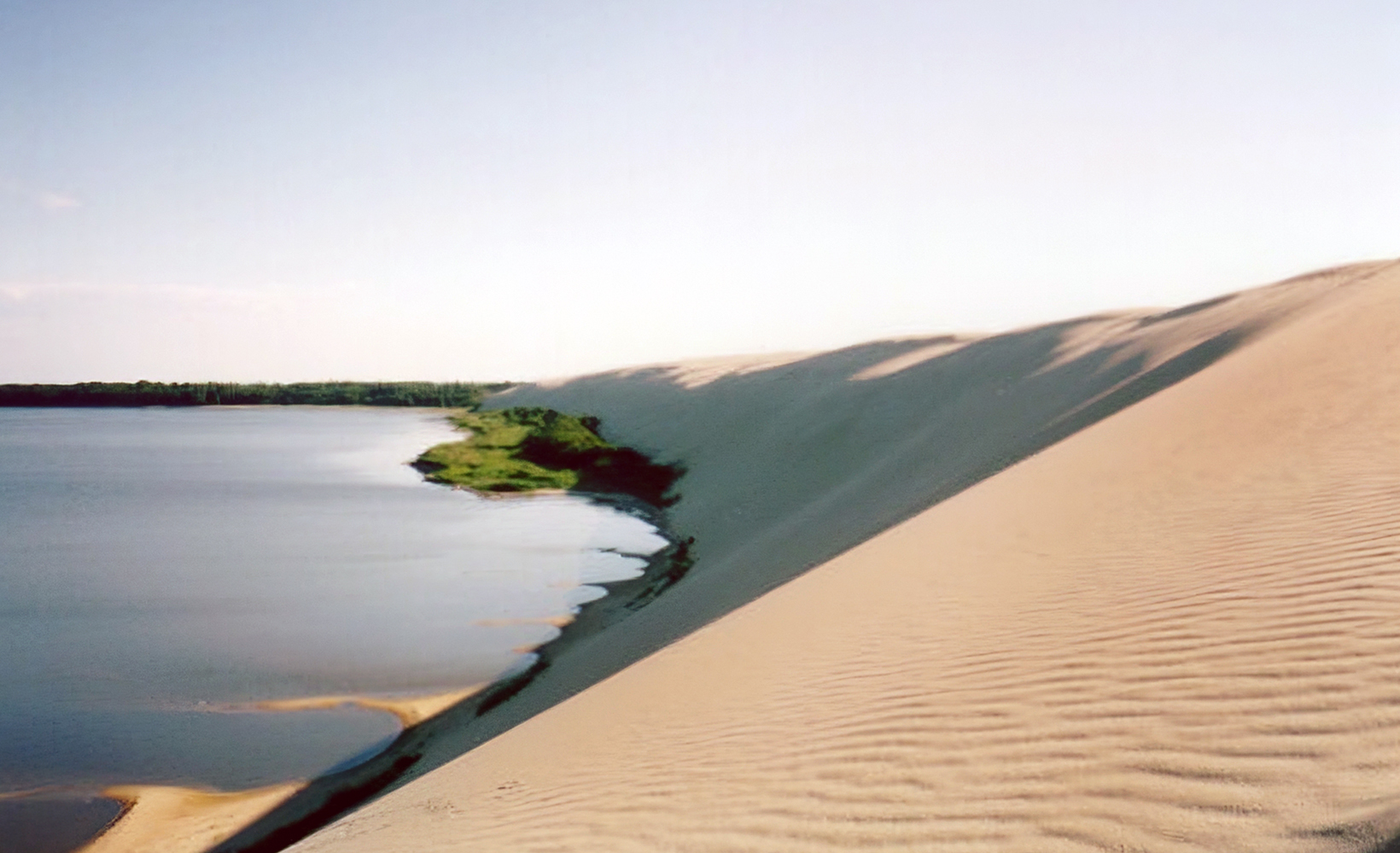 So there you have it. Book now while you can!

Per Frequent Flyer, Club Carlson is taking away the most valuable benefit for elite members–the Bonus Award Night. As of right now you get the second night free when you book two nights or more. If you have a partner, you can apply for two US Bank Club Carlson credit cards and use the BOGO feature… END_OF_DOCUMENT_TOKEN_TO_BE_REPLACED