New Chase Amtrak Bonus, Credit Card Lists Updated, 1-Day Amazon Kindle Fire Sale and Guess What I’m Not Bitching About (Because Everyone Else Already Has)!

I’m in a corner suite at Trump Taj, Atlantic city. Unlike Vegas, a $20 trick had never landed me in a really nice suite in AC. I’m not really a gambler, so maybe a junior suite, or more often a better room in a better tower with a view. I guess, it’s a combination of the place being dead (after barely avoiding the shutdown) and a very nice front desk guy who has known me for years. Anyway, too bad I’m here for only two days. I could use some tranquility. 🙂 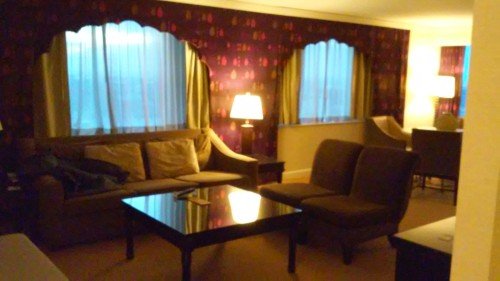 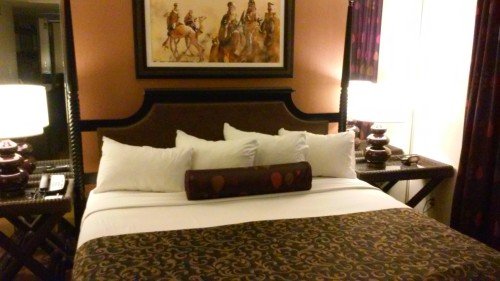 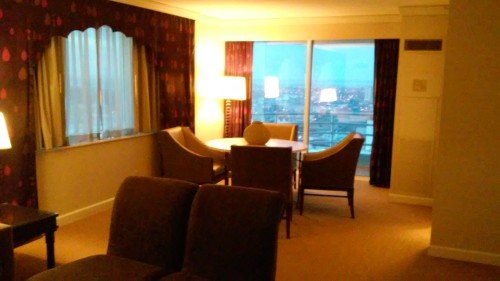 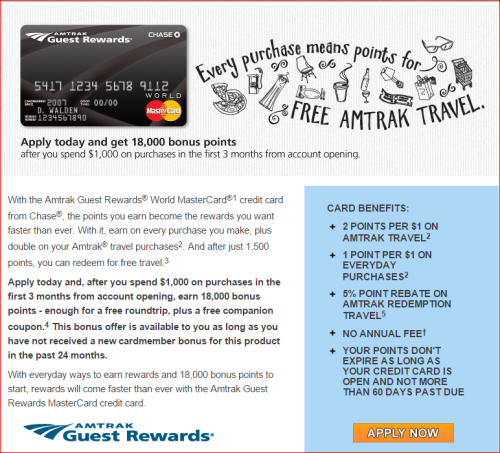 Can anyone explain to me how it’s valid for coach, yet Business class or Acela are included, and yet, upgrades to business class are available? Something doesn’t click here for me.

My best in the world travel credit card lists are updated.

You can find them here and here. OK, enough said.

What I am not bitching about?

Delta taking the chart off the air. Not that it isn’t a shitty thing to do, but everyone has already ranted about it before me. And besides, does it necessarily mean they are going to screw us going forward? And if so, does it mean I won’t have a chance to unload whatever Delta miles I have? Well, we’ll see.

In any case, Dans Deals has links to all Delta charts that will surely come handy when you decide

+to take Delta to court. Bookmark them now!

I have no idea if there is a reseller value in it, but it surely sounds like a good deal. Should I get one considering that I don’t need it at all? 🙂