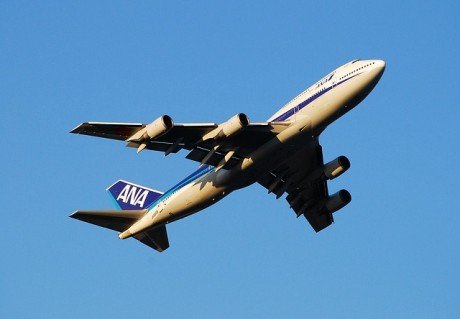 I’m terrible at keeping anyone in suspense, so let me get right to it. Those who know me even a little, know that I have the hots for ANA. Especially after ANA saved my ass last month in São Paulo. But even before that, I did, just like many others, recognize the value of the ANA Mileage Club program. Here are some of my older write-ups, and most of the things you find there still stand today.

This post is the first in a series that tries to re-evaluate the ANA Mileage Club program in light of two major events — the recent AA award chart devaluation and ANA dumping its fuel surcharges on April 1. I don’t know how many posts it’s going to take — 2, 3, or 4 — we’ll just play it by ear. I’m also going to bitch some more about something I hate the most about frequent flyer programs — the bogus fuel scamcharges! Can’t help it, sorry!

What do we value in an airline frequent flyer program?

Your answer can be different than mine. Keep in mind that I am not a business traveler so BIS (butt-in-seat) earnings do not interest me.

So let’s begin with the beginning. How easy or hard is it to get AMA Mileage Club miles?

There are two ways for a U.S. traveler to get non-BIS airline miles in bulk — credit cards and transfer partners. In terms of the ease of getting non-BIS points, ANA is somewhere in the middle. I have a 9-point scale for that.

OK, that was unnecessarily complicated, perhaps, and of course, there are more nuances than this. You can bring good arguments why this scheme is flawed (and I know it is), but the idea is that ANA getAbility (hey, my blog, my words) is somewhere in the middle. In our case we do have the ability to build our ANA non-BIS portfolio, but it’s somewhat limited, especially with that AMEX once-in-a-lifetime nonsense. On the other hand, let’s not forget that ANA does have a U.S.-based credit card — with a laughable bonus, yes — but you can also use all these AMEX MR cards for the same purpose. 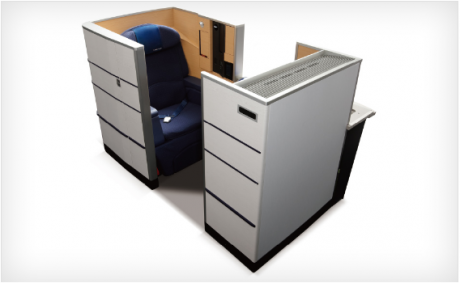 So, I’d say that the ANA Miles Earning Grade is B-. That’s enough to get going.

ANA Mileage Club award charts are complex, if not arcane, so let’s try to break them up by regions. Since ANA is an Asian airline, this is where we’ll start.

ANA does not allow one-way travel, so we are comparing round-trip flights from/to the U.S.

The AA award levels on this route are still better or equal to those of Delta or United, so these are the ones we compare.

ANA runs a seasonal chart on their own metal. The partners levels are the highest ones throughout the year (55K, 90K, 165K, etc.). As you can see, even the most expensive ANA and partners’ levels in both economy and business are much lower than AA’s. The first class values are mixed. 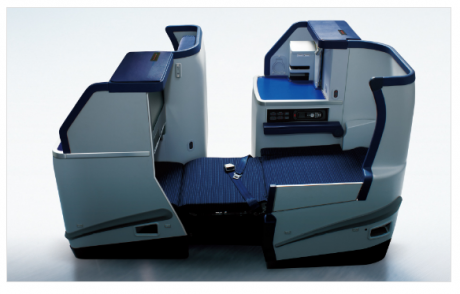 The ANA Mileage Club charts for the rest of Asia are a bit more complex, and also include the Indian subcontinent, while the AA’s and other programs do not.

Just like the flights to Japan, ANA runs a seasonal chart on their own metal. Fly on ANA metal whenever possible due to lower costs.

Comparing levels for these regions is a little bit harder because United has different rates for Australia/New Zealand and Oceania. But we’ll persevere.

Mixed results in economy and first. 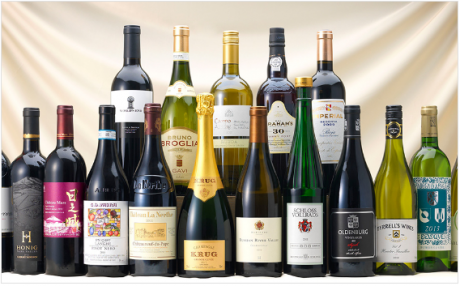 If we don’t count a very limited AA off-peak window to Europe, United has the best chart on these routes.

The winner in business: ANA

The winner in first: United 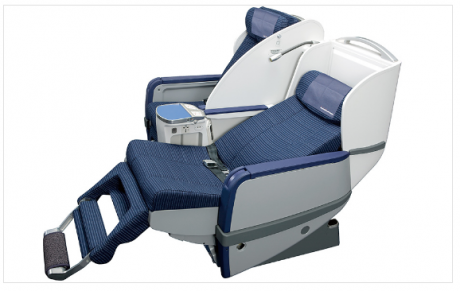 ANA does not “subdivide” South America, so suffice it to say, the ANA mileage levels are not competitive with the U.S. airlines on these routes.

U.S. airlines put Africa and the Middle East in different regions, but the cost difference is very small.

The winner in economy and business: ANA 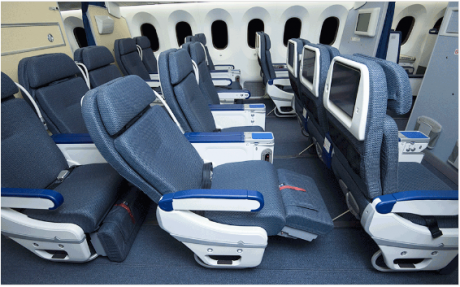 According to ANA, North America consists of Canada, Mexico, and the U.S. including Alaska. Most of the ANA values on these routes are either worse than or equal the U.S. airlines levels. Only American Airlines first class on three-cabin aircraft is higher: 100,000-110,000 AA miles vs. 90,000 ANA miles.

ANA is clearly the winner in business, while for economy, it’s mostly a draw.

As to the first, I don’t believe that there is a three-cabin service between the Continental U.S. and Hawaii, so the numbers are moot anyway.

And by the way, being that Hawaiian is an ANA partner, I can’t wait until they complete the installation of that new lie-flat business class product on their long-haul A330 fleet sometime later this year.

Wait, sorry, did I say can’t wait? I meant I’m not holding my breath. Considering that it’s almost impossible to get a Saver award seat in their current lousy first class configuration, good luck getting the new one!

Anyway, I think the preliminary results are quite clear — the ANA award chart appears to be more generous and sometimes much more generous than the awards charts of major U.S. frequent flyer programs.