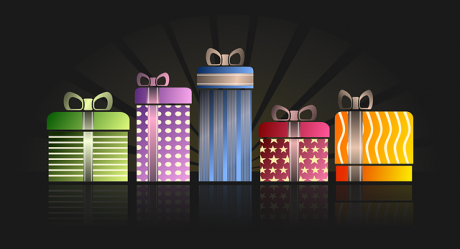 Filed Under: Misc
← Delta Fuel Surcharge Has Been Added to a Flight to the Caribbean
My Annual State of the Credit Address Part 1 — The Whining →
0 0 votes
Article Rating
Subscribe
Login