I’m Back from Brazil 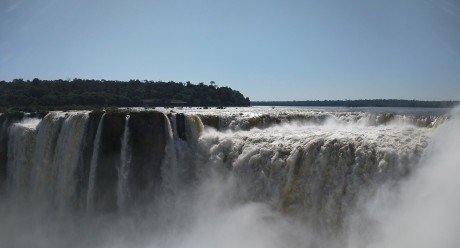 So, I’m back. Been back for close to a week now, but had to catch up on some work. One day I’ll figure out the art of working on the road seamlessly, but until then…

Latin American countries like to flip a bird to Uncle Sam. Five nations out of 12 used to charge the U.S. citizens a reciprocity fee: Brazil, Chile, Argentina, Bolivia, and Paraguay. Out of these, Chile dropped it for good in 2014, Argentina — hopefully for good last month, and Brazil is going to drop it for almost four months, from June 1 to September 18 due to the Olympics. So if you want to visit Iguassu and save $300 on these reciprocity nonsense, plan visiting this summer. Good times will be had.

I only saved $160. and it was a welcome news indeed! I had really cringed thinking of having to pay $160 for a few-hour visit of the Argentine Iguassu National Park. Presumably, the reciprocity fee is suspended for three months, although the official embassy website says nothing about the time frame. I couldn’t wait till summer, and my previous Brazilian visa had expired last year, so I paid the reciprocity. Hopefully I’ll be able to make more than one trip to Brazil in the next 10 years in order not to feel ripped off.

Rio is not all about the beaches: Escadaria Selarón 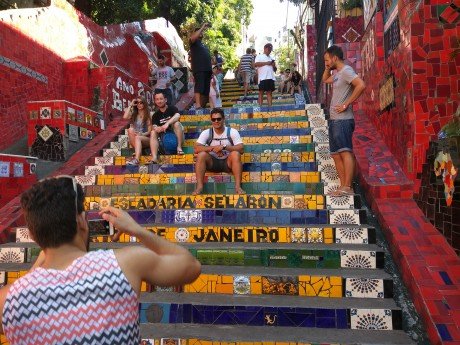 I’ve visited São Paulo, Iguassu Falls, Salvador, and Rio. I stayed 2 days in SP, and 4 days in each of the other cities and thoroughly enjoyed all of them.

I flew between the U.S. and Brazil in business and within Brazil in exit seat rows. Since my GRU-IGU flight was the part of my business class ticket, I think the placement was intentional. For flights on GOL we upgraded at the check in for R$30 or $8.50 for each leg. It was fantastic! The best 90 reals I spent. 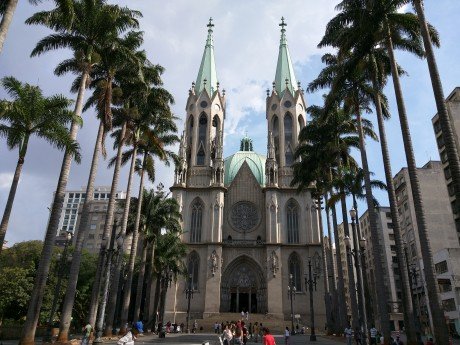 I spent very little money despite booking vacation rentals rather than using hotel points. Don’t know what to attribute it too — can’t say I was trying to save hard. I even spent $100 for a dinner at the legendary Marius in Rio. Perhaps having a full kitchen during each stay and having amazing pools in three out of four locations nudged us to stay home more instead of going out and spend, spend, spend. 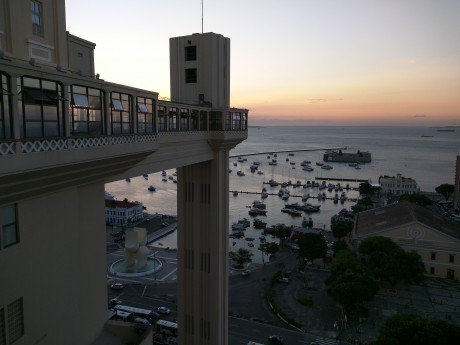 Or, perhaps, Brazil is so cheap right now that you simply can’t spend a lot of money even if you don’t have budget constrains. A good meal at  fancy restaurant on Avenida Atlantica never cost us more than $25 per person including a few drinks. Eating out in nicer Rio restaurants used to be as pricey as NYC in my previous visits. Not anymore!

I also royally screwed up during this trip. I have fiercely debated whether I should write about that deeply traumatizing experience or not, but decided I must. Not today, though. Stay tuned.

Let me say this. You can’t call yourself a traveler and not visit Iguassu Falls. This was my second visit, and I enjoyed it as much as the first. Even more so, because La Garganta del Diablo had been closed during my previous visit in 2007, and they’ve recently installed new extensive walkways to a few falls that wasn’t there either. This is such an incredible sight — it just stays with you for a long, long time. 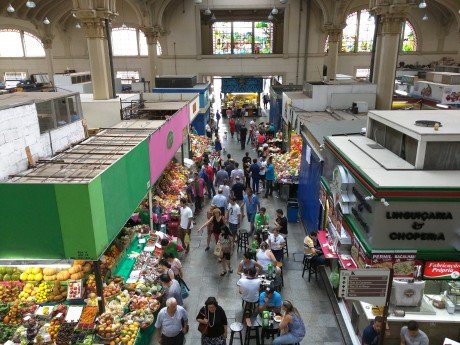 I also liked São Paulo, but not everyone will. I love big cities, and São Paulo is diverse enough to hold my interest for a couple of days. Needless to say I didn’t even scratched the surface.  I stopped there because I was curious and also because I could, using a free stopover on an ANA ticket. Most people who are not keen of huge metropolises can safely skip it.

Salvador is the third largest Brazilian city, but it has this small town feel, especially in the old, historical center where we stayed. I wouldn’t go to Brazil especially to see Salvador, but if you are there, give it 3-4 days — or more if you’re interested in beaches. 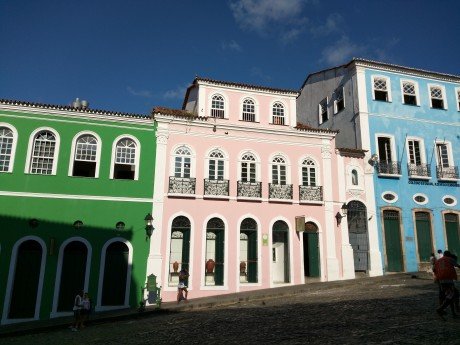 Rio… Well, Rio is my most favorite city on earth, and I know how preposterous it may sound to many people. It’s not very safe, the beaches (Copacabana especially) are polluted, and bums are everywhere, as in the rest of Brazil. But, what can I say, you love what you love. I almost always leave a few days for Rio when I travel in Brazil, and I wasn’t disappointed this time, either.

Rio: Leme, Copacabana. No, not all about the beaches, but… 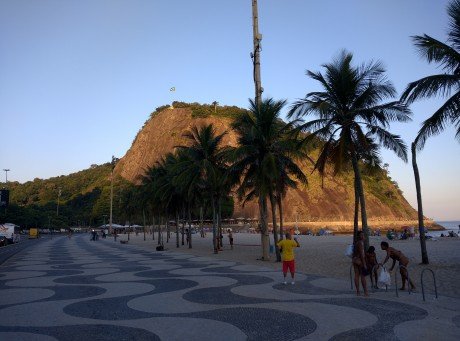 I’ll write a couple of brief trip reports with some tips for those who’re interested, but nothing epic. Still haven’t finished my Asian trip reports (sigh).

Filed Under: Miles and Points
← My Upcoming Trip to Brazil: Rio, São Paulo, Iguaçu Falls and Salvador: Flights and Stays
How to Fix a Royal Travel Screw-Up (Don’t Do It at Home) →
0 0 votes
Article Rating
Subscribe
Login

I’m glad you had such a good trip! Thanks for posting the report.

Thanks Peter, but the report is coming. This was just a summary.