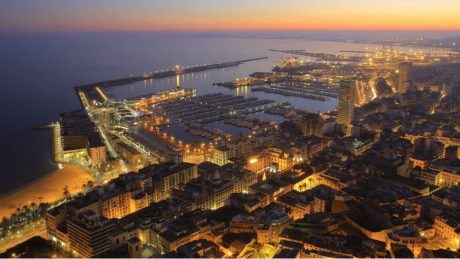 If you want to explore Spain (like really explore rather than stay in a luxury hotel) then Marriott holds amazing value for you. Spain is amazing, fantastic, incredible, and easy on your wallet. Not all of these hotels are good values on points, but it doesn’t hurt that:

I have good news and bad news. The good news is that Madrid hotels can be very cheap. Like incredibly cheap, just $50-60 per night. The bad news is that using points on hotels that sell so cheaply feels wrong and wasteful, and besides, they are all away from downtown except AC Hotel Aitana. Of course, you need to compare cash and point rates in context: include taxes and consider how long you’re staying – if longer than 4 nights, every 5th night is free.

So, if you stay at one of the Category 1 hotel on points for 5 nights, that’s going to cost you 6,000 points per night. Since I value Marriott points around 0.8 cents, I don’t see how you can go wrong – whatever the cash price is.

Still, I’ve only included Madrid hotels for the sake of thoroughness. I personally wouldn’t spend that much time in Madrid; 5 days are 2 days too many, IMHO. (But if you are a museum lover, I take it back). 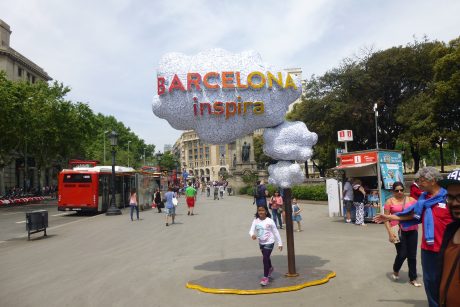 Unlike Madrid, Barcelona is an expensive city (hotelwise), but these 3 hotels seem to sell at around $100 per night. Even after the August 18 reduction, I don’t see the point (pun intended).

I wish I could be more excited about Sevilla hotels, but the cash samples I “took” indicate a $50-70 range. Not worth the points. 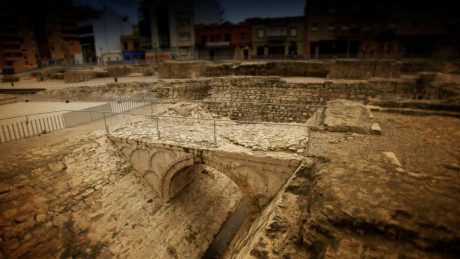 The following 3 hotels seem to be pretty good deals to me if you want to stay close to the Bay of Gibraltar and/or the ferry to Tangier, Morocco. $75-100. 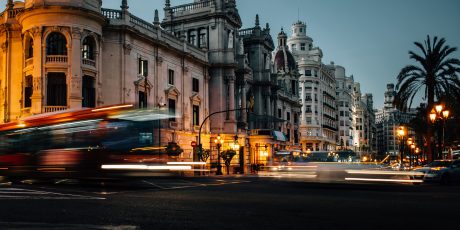 AC Hotel Valencia seems like a very good deal to me at 7,500 points. Close to the Aquarium and Malvarrosa Beach. $80-125. The other hotel is centrally located, but not worth the points (around $100).

Spanish Basque Country is astonishing! Nature, architecture, food, wine – I visited Bilbao last summer and fell in love with the place. If I’d had more time to travel, I would’ve hopped in a car and visited a bunch of smaller cities and towns in the region. Burgos and Vitoria Gasteiz would’ve definitely been on my list based on what I’d read about them, and La Rioja will be my next project after I got to taste the wine.

Please, do yourself a favor and visit Bilbao. True, lodging there can cost a lot in the summer, but it’s worth the expense. Bilbao is now my second favorite large Spanish city after Barcelona. 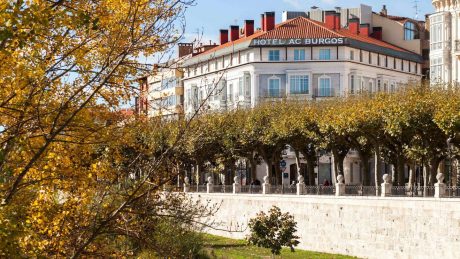 I haven’t been to any of these cities, and don’t know anything about them. Here is some info from their respective websites.

Our hotel is located in the historic and commercial center of the city and near the Alcazaba.

… next to the beach and seaside promenade. 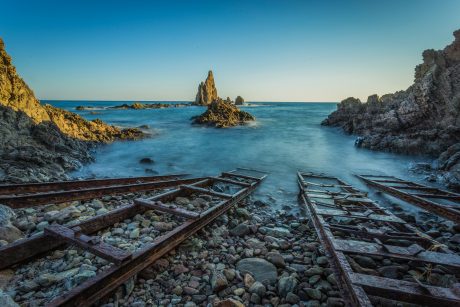 …near the historic town center, near the beautiful Palacio del Infantado Mansion, constructed in a late Gothic style.

… located in the center of the new city, just a few minutes from the Cathedral and the famous Casa de Botines.

… near the center of Murcia and has fast transport links… to several places of cultural interest such as the Salzillo Museum, the Episcopal palace… and the Cathedral.

Next to the Puente de la Hispanidad Bridge in the majestic town of Valladolid.

…was built on the site of an 18th-century convent named “De los Jerónimos,” which is set in Arroyo de la Encomienda, close to Valladolid.

… located on the shores of the Pisuerga River. 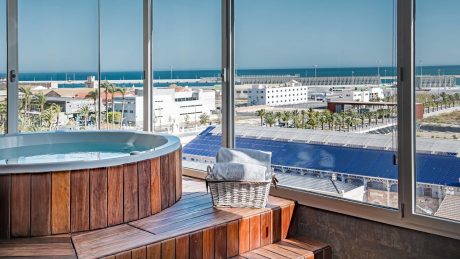 Visit the island of Tabarca, discover its curious origins, and sunbathe on one of its beaches.

Take a dip at El Postiguet beach, located at the foot of Santa Barbara’s Castle.

Stroll in the sunset by the typical streets of Santa Cruz neighborhood, at the foot of the Castle.

… located near the city center, Paseo de la Explanada and the Postiguet Beach… easy access to the Valencia, Murcia, and Madrid highway.

… near the Tajo River with an impressive panoramic view over the city of Toledo.

… located on the premises of an 18th century historic building that used to be known as Casa de Beneficencia.

… near the Renfe (AVE) train station.