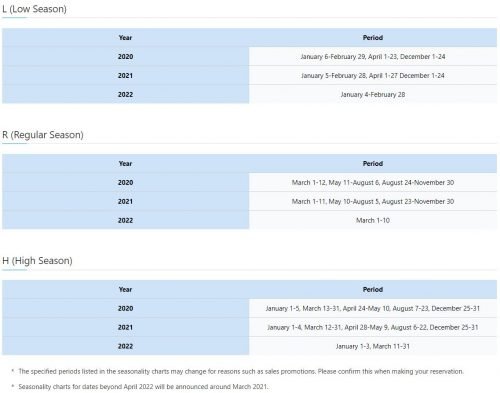 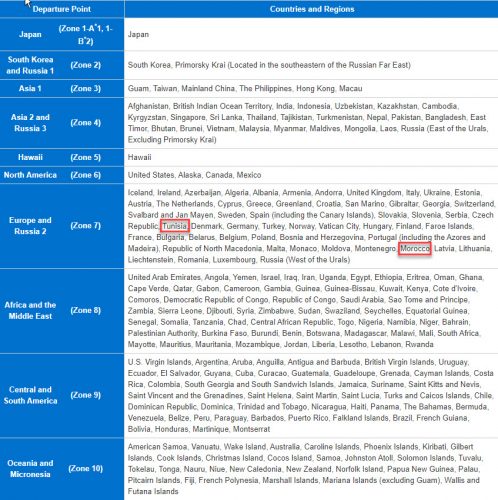 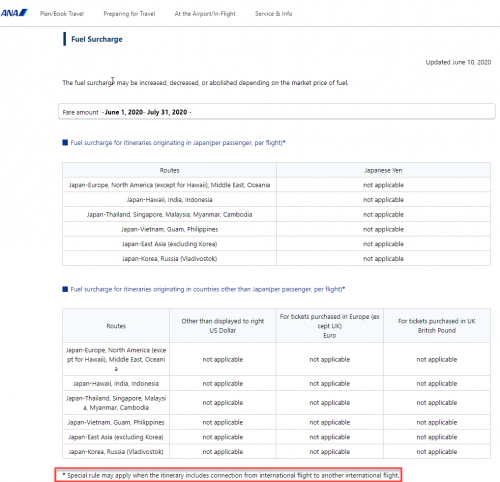 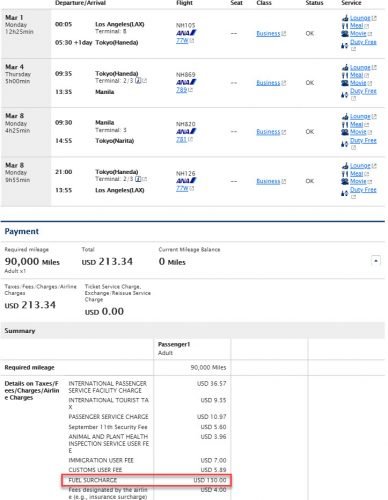 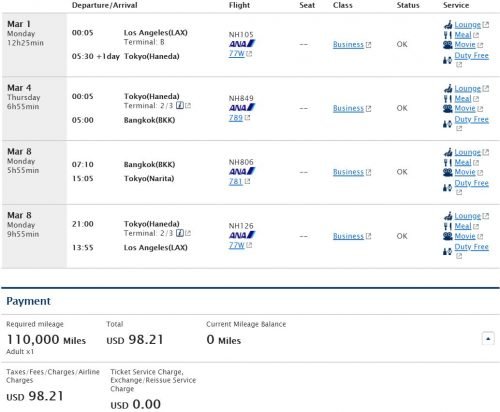 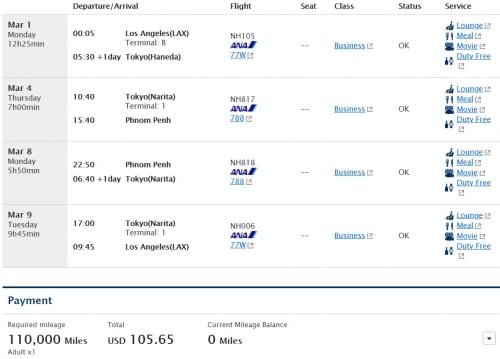 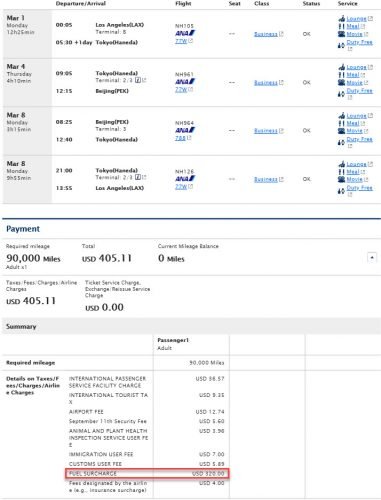 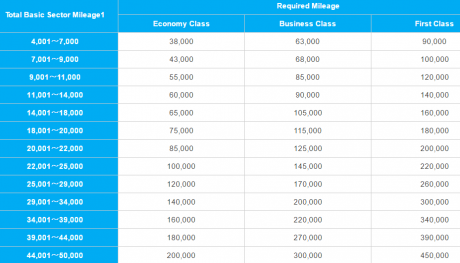 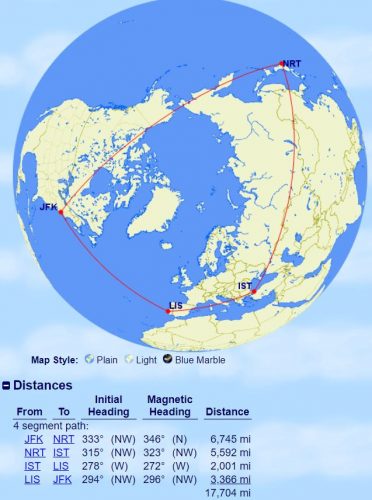 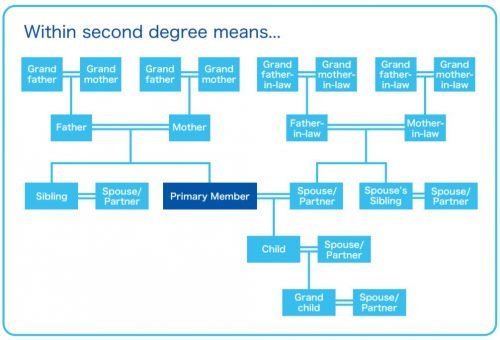 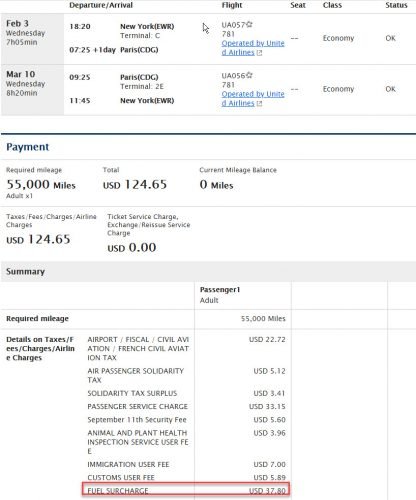 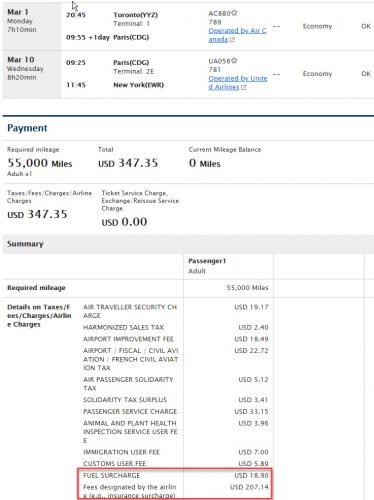 Thanks. Complicated but informative. 88k RT to Europe is great. Also looks like good use of amex points.

For the prices on ANA metal, can you add a partner flight to the gateway city? I know United at least used to allow add-ons at the United metal price as long as the long haul was on UA.

I don’t know, but I doubt it. For one thing, ANA strictly enforces the number of segments, at least in my experience. Basically, you can have no more than 2 in each direction. So, let’s say, if you’re flying from LAS via LAX to NRT, you will be fine. But if you want to go from LAS to ICN via LAX and NRT, I doubt this would work because that would make it 3 segments. But again, don’t know for sure.

Hope to fly back from Thailand soon. Looks like $350 scamcharge on the RT flight to LAX. Are they back?!?

They’ve removed their YQ page for now, but I did a dummy booking btw. LAX and NRT and for now, there are no surcharges for now. What you’re dealing with, probably, is flights via Japan, which can still carry huge scamcharges. Thailand, as far as I remember is one of the few destinations that might still fall into this category. My understanding that their next YQ evaluation is March 31, and I do expect them to reintroduce the charges then.

Not ANA, also saw a huge scamcharge when I looked at using AsiaMiles (90k) on JAL, almost $300O/W.

Also sadly, AA prices out at 70k but the AA-took-my-baby-away.

Would use Alaska but really want to get to home city on one ticket in biz instead of buying a non-connected BA flight in biz for the last leg. Then again I would get 1st class TransPac.

Thanks for the site – I’m back often to see your great research. Hope you are traveling again, if not, soon!

Thank you for your kind words Ryan. Yes, for whatever reason, ANA still adds YQ to some connecting flights but not others; doesn’t seem to be a rhyme or a reason for that. Also, I might be missing something, but why not use Alaska miles on Cathay?

Welcome to 2021 – the scamcharges are back! Even to/from Japan. Scamcharges, logically, seem to be worse in one direction than the other (170 vs 290 for LAX/BKK)

Plus note: for routes that appear open, you can fly just about anytime you want!

Yes, unfortunately, since June 1 ANA reinstituted YQ charges. The ‘default’ scamcharges between the U.S. and Japan are $96 if the flight originates in the U.S. and $140 when flying from Japan per RT. Sucks big time. Thanks for your research, I guess it’s time for the update!