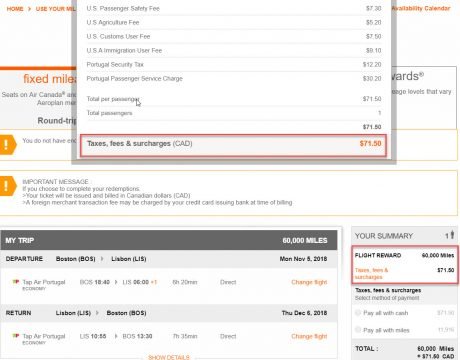 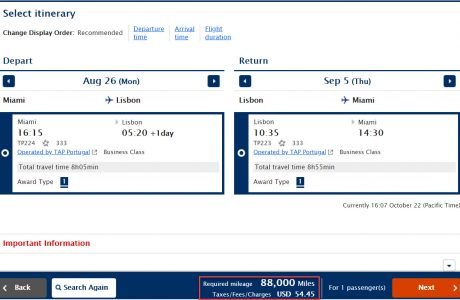 Filed Under: Bargains, Cheap Travel, Credit Cards, Miles and Points
← Blast From the Past: Good IHG PointBreaks Hotels for $50 to $75 or Less
Do ANA Miles Redemptions Cost Less in Cash Than 2 Years Ago? →
0 0 votes
Article Rating
Subscribe
Login

It’s interesting that ANA droped the YQ for round trip award for SAS , TAP and Air China, but the round the world awards still have heavy YQ, especially for SAS, with oneway over $400 from LAX to ARN.

Yeah, I was leaving Air China for the next post, but, oh well. 🙂 And thanks for the DP — I had no idea ANA was doing that for RTW tickets.

Nice find. Is it (will it be) 88,000 miles from SFO too on TAP? And can you connect on past Portugal for the same miles?

Yes, of course. You can utilize a free stopover and up to 2 open jaws with no YQs if you combine TAP with Scandinavian awards. Or United with TAP and SAS. It’s great way of doing Europe for 88,000 miles. I don’t think there is a better value than this for Europe.